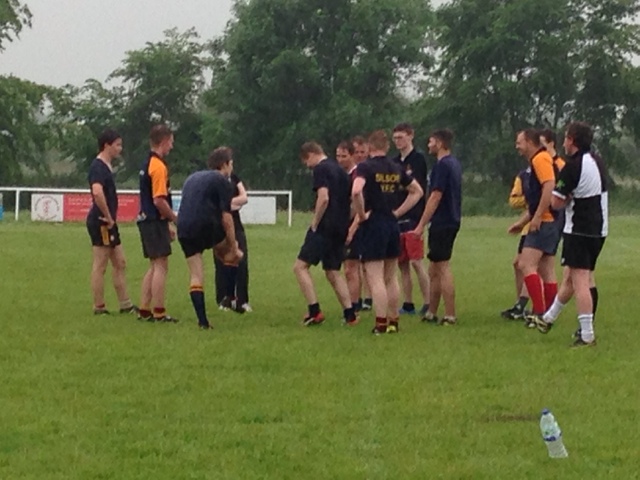 Overall the team came 3rd which was brilliant!
Alongside the touch rugby there was also a contact competition which Silsoe were unable to enter but Biggleswade and Woburn battled it out and Woburn won.
After the game members all stayed around for a few drinks, a chat and the award giving!
Posted by Unknown at 05:10

If you wish to contact us feel free to email: silsoeyfc@hotmail.co.uk
or call Emily Steaggles our Chairman:
07824 777468

For more information about Young Farmers:

Don't live near Silsoe? Check out the Blogs of other clubs in Bedfordshire.....